Set in the alternate timeline of 197X, the Punk Air Force is a rebel team of extreme special ops pilots violently uprising against corrupt politicians and their greedy corporate overlords. A motley crew of outrageous playable characters with a vast arsenal of customizable jets and weapons will fly and fight their way through 12 dangerous levels scattered across 4 distinct environments. Multiple enemy aircraft, turrets, tanks, and huge bosses stand in the way, but nothing can stop Punk A.F.!

Shoot the fuck out of evil scumbag bosses that truly deserve to die!

Elaborate and shocking narrative featuring an entire team of degenerate delinquents immersed in a world of grit, grime, betrayal, and recreational drugs.

Discover and destroy an army of dangerous sycophants and shitheads.

Uncover all the firepower that street cred can buy, unlock ships with different abilities, and a vast explosive arsenal to equip them with.

Be a one jet army or team up with a friend and show what Punk A.F. can do as a squad! 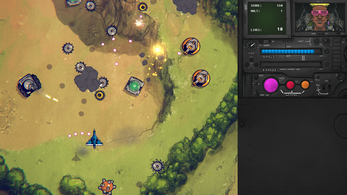 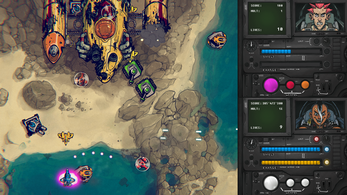 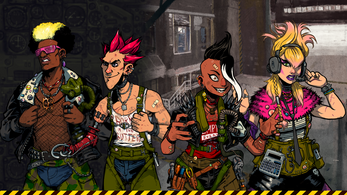 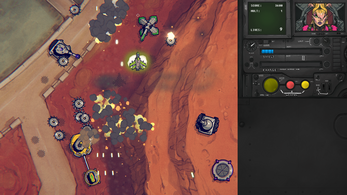 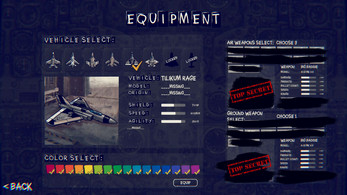 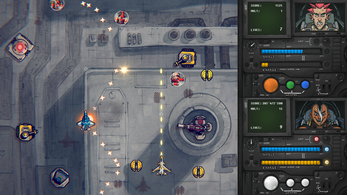